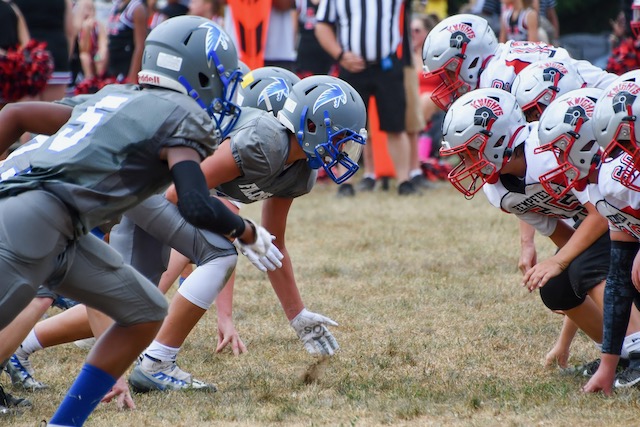 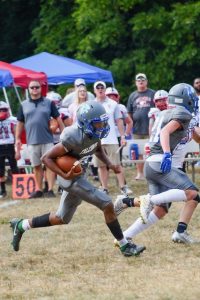 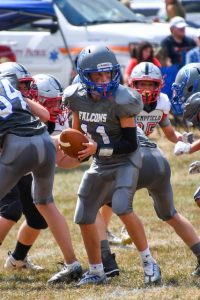 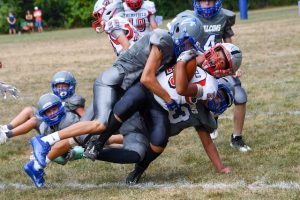 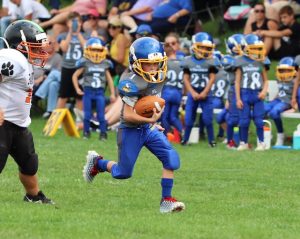 RB Liam Robertson with a nice run for the Viking’s Smurf team. 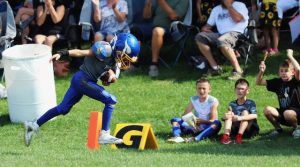 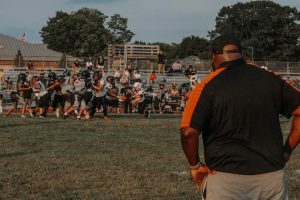