This feature recaps last weekend’s action from the youth football organizations that chose to partner with LebCoSports. 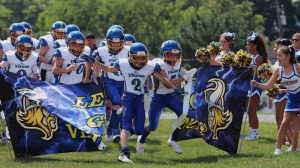 The Vikings take the field against the Swatara Tigers. 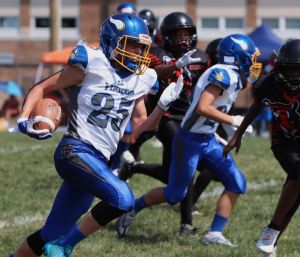 #25 Brady Ryan with a nice run, part of his 3 touchdown day. 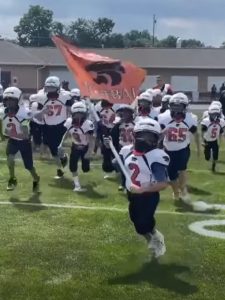