Vikings Elevated Their Level of Play to Historic Heights 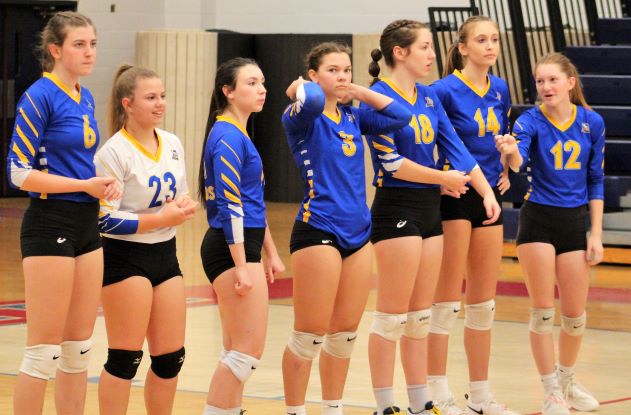 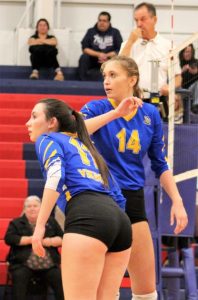 SPRINGFIELD – The Northern Lebanon girls’ volleyball team enjoyed a memorable and historically significant season. Not so much for what the Vikings accomplished, but how they accomplished it.

On Tuesday night at Cardinal O’Hara High School, the greatest season in the modest history of the Northern Lebanon girls’ volleyball program reached a conclusion with a 3-2 loss to the hometown Lions, in the opening round of the PIAA Class AAA playoffs. Cardinal O’Hara defeated Northern Lebanon, 23-25, 25-21, 22-25, 26-24, 15-11 in a tense, back-and-forth match that was tighter than the final score might indicate.

After taking two of the first three sets, the Vikings simply couldn’t seal the deal. Northern Lebanon enjoyed a number of leads in the fourth set, including a pair of late four-point advantages. 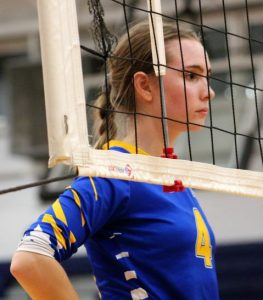 Let the record show that Northern Lebanon, the Class AAA runner-up from District Three, finished the season 17-3 overall. The Vikings went undefeated during the regular season, captured the Lancaster-Lebanon Section Three championship, won its first ever District Three Class AAA match and made their initial appearance in the state tournament.

Not bad for a program that was founded just nine short years ago.

The victory propelled District 12 champion Cardinal O’ Hara to 9-3 and into Saturday’s quarterfinals of the PIAA Class AAA tournament.

“I would say this was the best season we’ve had in program history,” said Northern Lebanon head coach Joe Mengel. “The results speak to that. I’m proud of what this team accomplished, and I’m proud to be here with them. They’ve all grown so much as players. 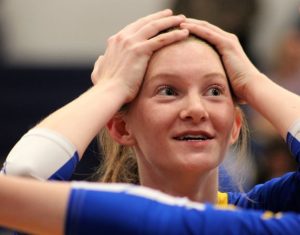 “We had a lot of firsts during the season,” added Mengel. “Tonight, we battled. We fought hard. It’s a hard one to swallow.”

After leading 13-7 early in the third set and 20-16 late, the Vikings were forced to score the final three points to salvage the set. Northern Lebanon sustained that momentum into the fourth set, and with leads of 20-16 and 21-17, the Vikings were a few points from securing the match. 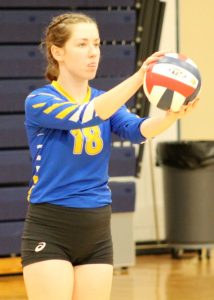 “There was definitely a shift in momentum,” said Mengel. “We showed resilience and we tried to battle back It is a game of momentum. It can shift in a matter of one or two plays, and getting it back can prove difficult.

“I was really confident in our team,” Mengel continued. “I thought if we came in and played our volleyball, we had a great chance to get to the second round. No team walks into a gym expecting to lose. They (his players) came to battle, and the better team wins. They’re (the Lions) a good team. I wish them the best. But we would’ve liked to upset them.”

Following a bit of a feeling out period in the opening set, Northern Lebanon established a 12-9 advantage on senior Hope Wentling’s service. Then after the Lions tied the score at 23, the Vikings tallied the final two points to take the set. 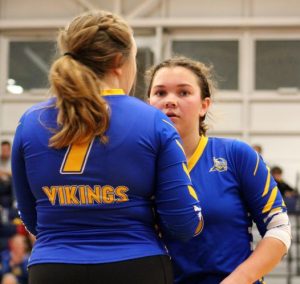 In the second set, the Vikings overcome an early 6-0 deficit to tie the score at seven. But Cardinal O’Hara established a second six-point advantage, at 16-10, that Northern Lebanon could not erase.

“We’ve known about this group for a while,” said Mengel of a roster that featured seven seniors. “The first goal was to win the section, and we achieved that. The second was to be district champions, and we finished second. The girls want to win. They work hard.

“We believed this team could be here from the beginning,” Mengel continued. “They had the determination and the drive to be here. They have a never-give-up attitude. They want to be in the gym. They want to be constantly working. The team really came together late in the season.” 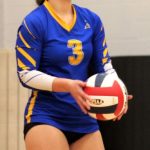 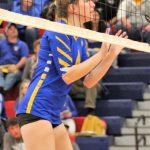 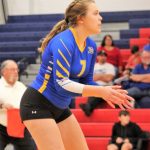 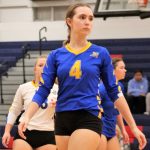 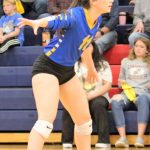 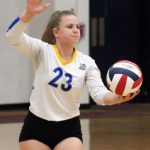 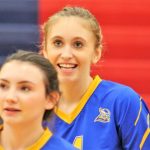