This week, football players can stop by TJT Sports wearing their jersey to receive a free gift. 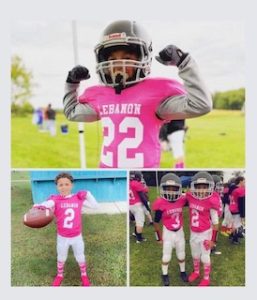 TJT Sports has trading cards of all your favorite athletes. Stop in and tell them that we sent you. 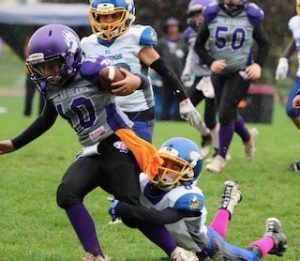 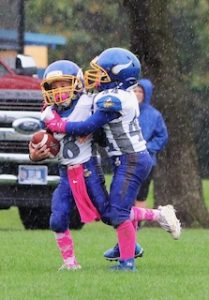