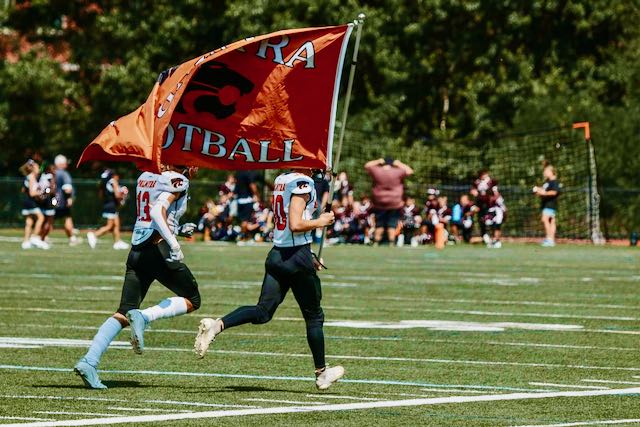 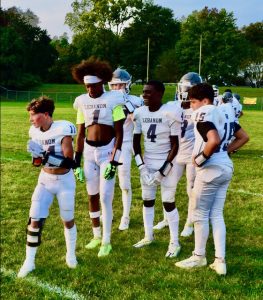 The Raider Midgets enjoying their 4-0 start 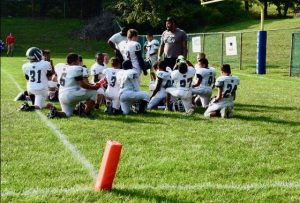 The young Raiders getting coached up 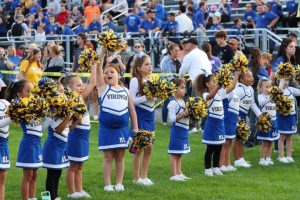 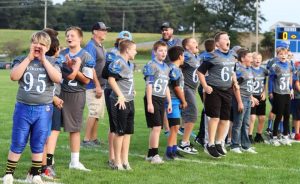