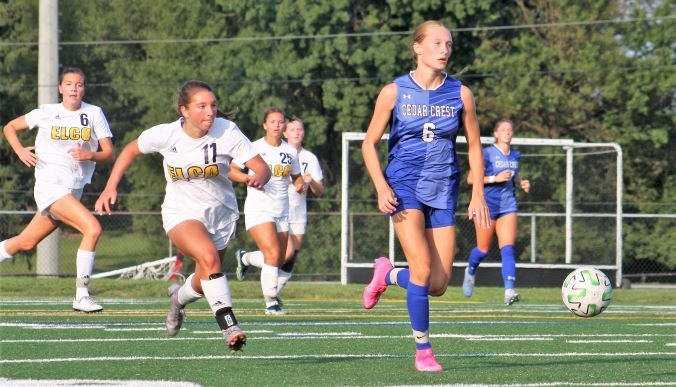 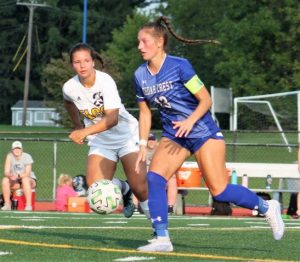 SOUTH LEBANON – It’s the most significant result in the Cedar Crest girls’ soccer team’s non-league season. So much so that it possesses the power to generate the kind of league-season momentum that can spill over into the postseason.

On a bright Saturday evening at Ed and Jeannie Arnold Field at Earl Boltz Stadium, on the campus of Cedar Crest High School, the Falcons registered a quality win over a quality opponent, 2-0 over rival Elco, in the 27th renewal of the annual Blue-Gray Cup contest. Cedar Crest tallied a goal in each half, while controlling the majority of the play, most of the way. 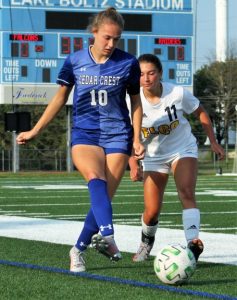 The Cedar Crest triumph snapped Elco’s six-year stranglehold on the Blue-Gray Cup. The Raiders still maintain an all-time margin of 15-12 in the series.

But perhaps even more importantly, the victory moved the Falcons to 6-3 overall. Elco slipped to 4-3 on the year.

“Every year I’ve been here, it’s been a one-goal game with Elco,” said Cedar Crest head coach Scott Steffen. “It’s just a rivalry. The kids really get up for this game.

“I’m just very pleased with the effort,” continued Steffen. “They (his players) have a goal to make it back to Districts and this is another step towards that.” 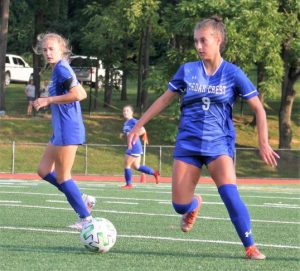 “I thought the play went in spurts,” said Elco head coach Derek Fulk. “It was a usual Elco-Cedar Crest battle. You expect that you’re going to get 100 percent effort and that it’s going to be a war.

Cedar Crest star Lily Young notched the first goal of the game, and ultimately it proved to be the game-winner.

Some 19:06 before halftime, Young carried the ball down the left side of the field and broke in on the Elco net and Raider goalkeeper Sam Nelson. Nelson got a piece of her first attempt from a sharp angle, but Young kept working and caromed a second chance off an Elco defender and into the net. 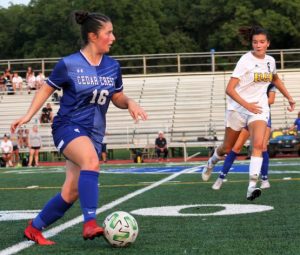 Unassisted, the goal was Young’s ninth of the campaign.

“It was just effort,” said Steffen of Young’s goal. “She was going down and put it into the net. That was great.

“We did play well,” added Steffen. “We worked in every end of the field. We just worked so hard, especially in the midfield.” 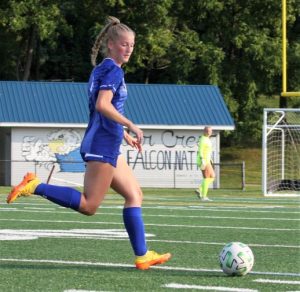 “I thought the first half was pretty even,” Fulk added. “But at the start of the second half, they (the Falcons) had the better of the play.”

Even though Cedar Crest continued to generate offensive chances while limiting Elco opportunities, the score remained 1-0 for 53 minutes, before the Falcons were awarded a penalty kick late in the contest. Junior Hannah Menicheschi converted, using her right foot to beat Nelson low to the right side of the net.

“I thought we had the better of the play, not the whole game, but the majority of it,” said Steffen. “It’s just winning 50-50 balls, possessing and working hard defensively. We did that really well tonight.

“Overall, we played really well defensively,” continued Steffen. “We didn’t give them (the Raiders) a ton of scoring opportunities.” 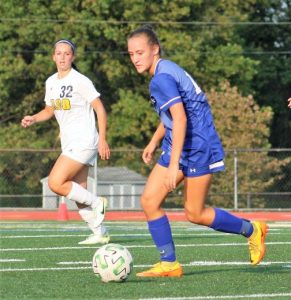 “We’ve been in a lot of games,” said Fulk. “We played some good non-league competition. Hopefully that’s going to pay dividends.”

Cedar Crest out shot Elco 10-1 in the second half and posted a 13-4 overall advantage in that category. The Falcons took eight corners kicks compared to the Raiders’ four.

“They start nine seniors,” said Steffen of the Raiders. “They’re well-coached. They’re a solid team every year. They have some talent. It was our night. It’s been their night.

“We’ve been a little inconsistent at times,” said Steffen. “If we get the consistency piece down, we’ll do very well moving forward.”

“Maybe for the kids,” said Fulk, of the importance of the Raiders’ pursuit of another Lancaster-Lebanon Section Three crown. “It’s one of the things we’re priding ourselves on. But it’s not the most important one. We have goals beyond the section.” 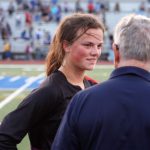 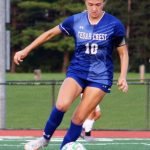 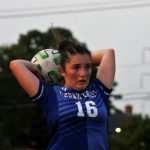 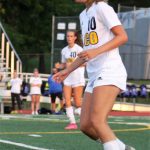 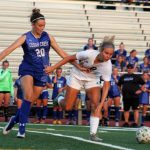 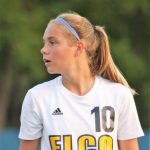 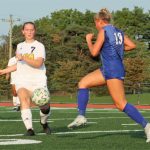 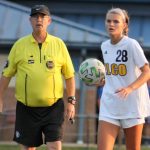 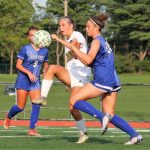 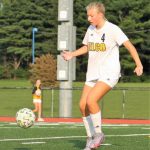 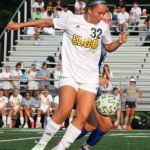 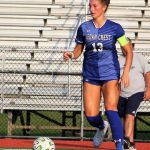 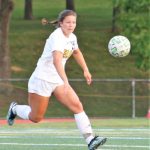 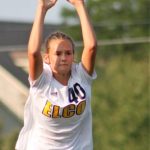 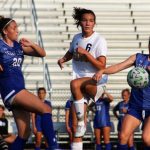 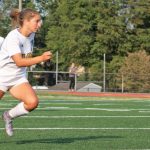 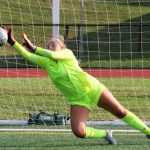 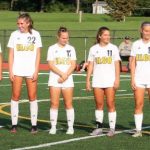 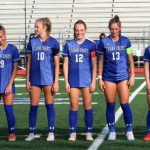 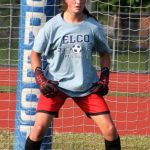 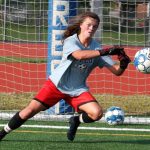