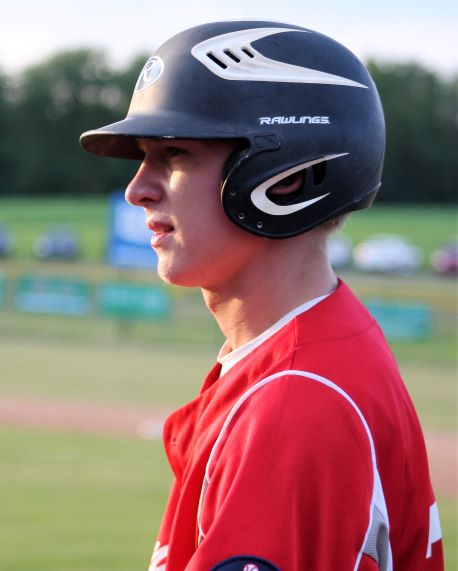 With a return to the basics, Annville really seems to be rounding into shape at the right time of the Lebanon County American Legion baseball league season. Yet at least part of Annville’s momentum has been built around the consistent play of Alex Lingle.

This week, Lingle and Annville took some big steps towards the Lebanon County legion playoff championship, as well as the berth into the eight-team, double-elimination Region Four tournament that accompanies it.

On Tuesday at home, Annville, the regular-season runner-up, had opened its playoff run with a convincing 11-1 triumph over Richland. During that contest, Lingle contributed an RBI-single in the home half of the fifth inning, as well as a run-scoring safety as part of Annville’s two-run third inning.

But the consistent Lingle has been there for Annville all summer long. He’s been extremely productive at the top, or near the top, of Post 559’s batting order, while providing Annville with a defensive ‘no fly zone’ through his range in centerfield.

It should also be noted that Lingle enjoyed a similar season this spring during Annville-Cleona’s scholastic season.