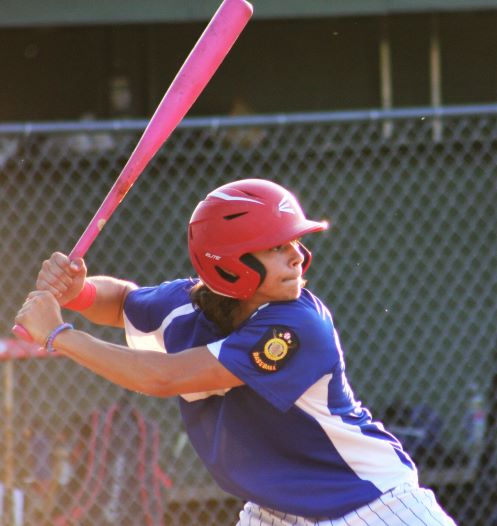 What matters most is when you hit them.

On Sunday at Earl Wenger Memorial Field, Annville’s Alex Dorta received the Jack Bicher Most Valuable Hitter award, as his side defeated Fredericksburg 6-4 to win the overall championship of the Lebanon County American Legion baseball league. The award is presented to the player who comes up with the most timely hit during the summer circuit’s seven-team, double-elimination tournament.

And that was clearly Dorta, who knocked in the winning run in the deciding game.

With the score knotted at four in top of the seventh inning, the young and talented Dorta rapped an RBI-single to left field that scored teammate Corey Swingholm to make it a 5-4 Annville lead.

But Dorta’s job wasn’t complete. In addition, he pitched the last three innings of the contest to pick up the pitching victory.

Due to conflicts in his schedule, Dorta hasn’t been there for every Annville game this summer. But when he has, he’s contributed mightily, not unlike he did on Sunday in Fredericksburg.