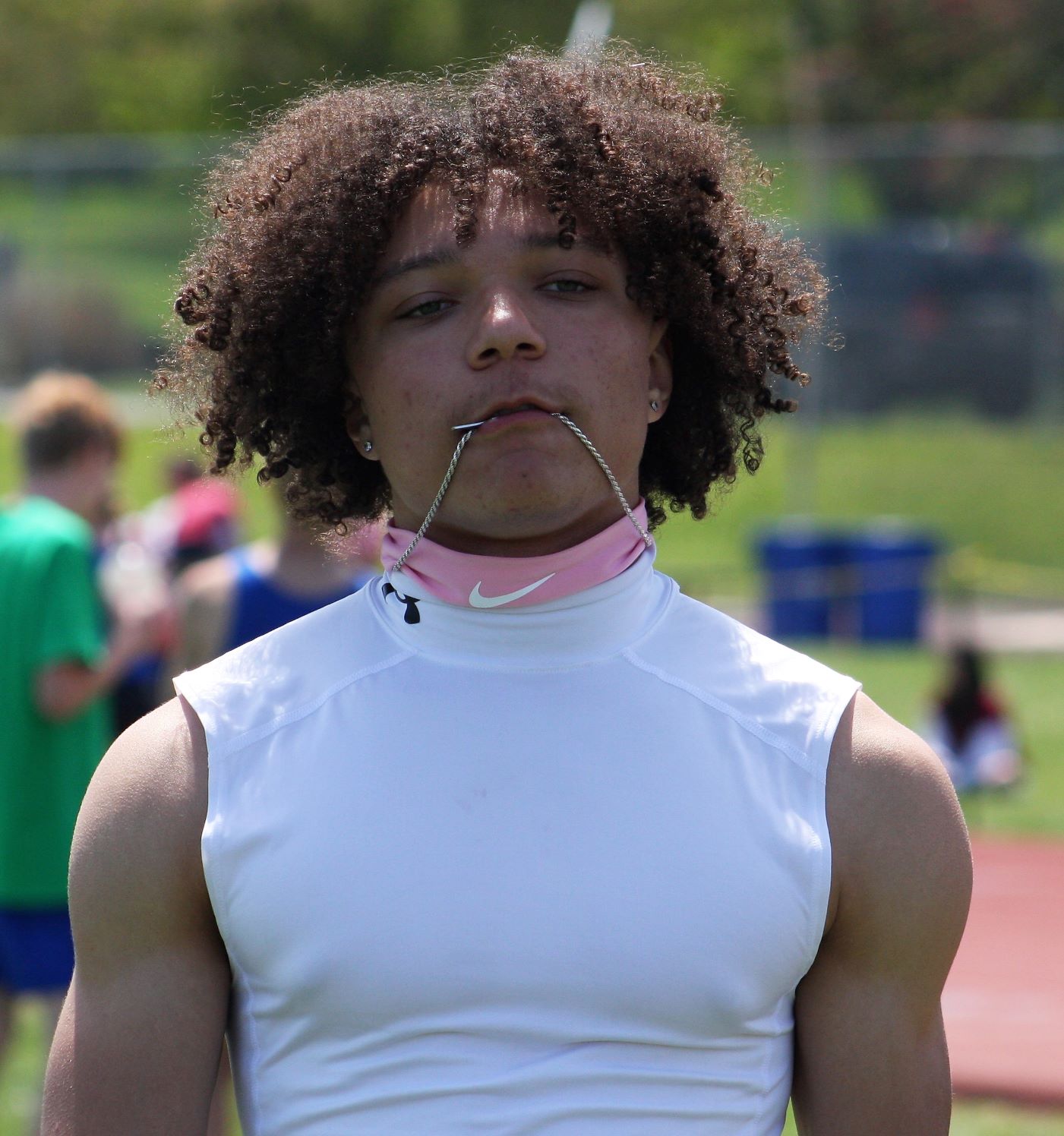 They say that speed kills.

But do you know what else it does? Speed wins medals.

Either Gabe Lewis is the fastest man in the Lancaster-Lebanon League or he’s the hardest working sprinter in the circuit. One or the other, or both.

On Saturday at Hempfield High School, during the 49th annual contesting of the Lancaster-Lebanon League Track and Field Championships, Lewis let his legs doing the talking for him. The Cedar Crest junior sprinter figured in four electrifying performances.

Lewis’ most notable showing came in the 100-meter dash, where he sprinted to a gold medal. He also captured a bronze medal in the 200-meter dash.

Lewis anchored the Falcons’ winning 400-meter relay team. Then, in the last event of the day, he helped Cedar Crest to a silver medal in the 1600-meter relay.

The Lancaster-Lebanon League does not recognize an Outstanding Male Athlete at its Track and Field Championships, but if it did, Lewis certainly would’ve been in the running for this year’s award.