After Two Up, Little Dutchmen Take a Step Back 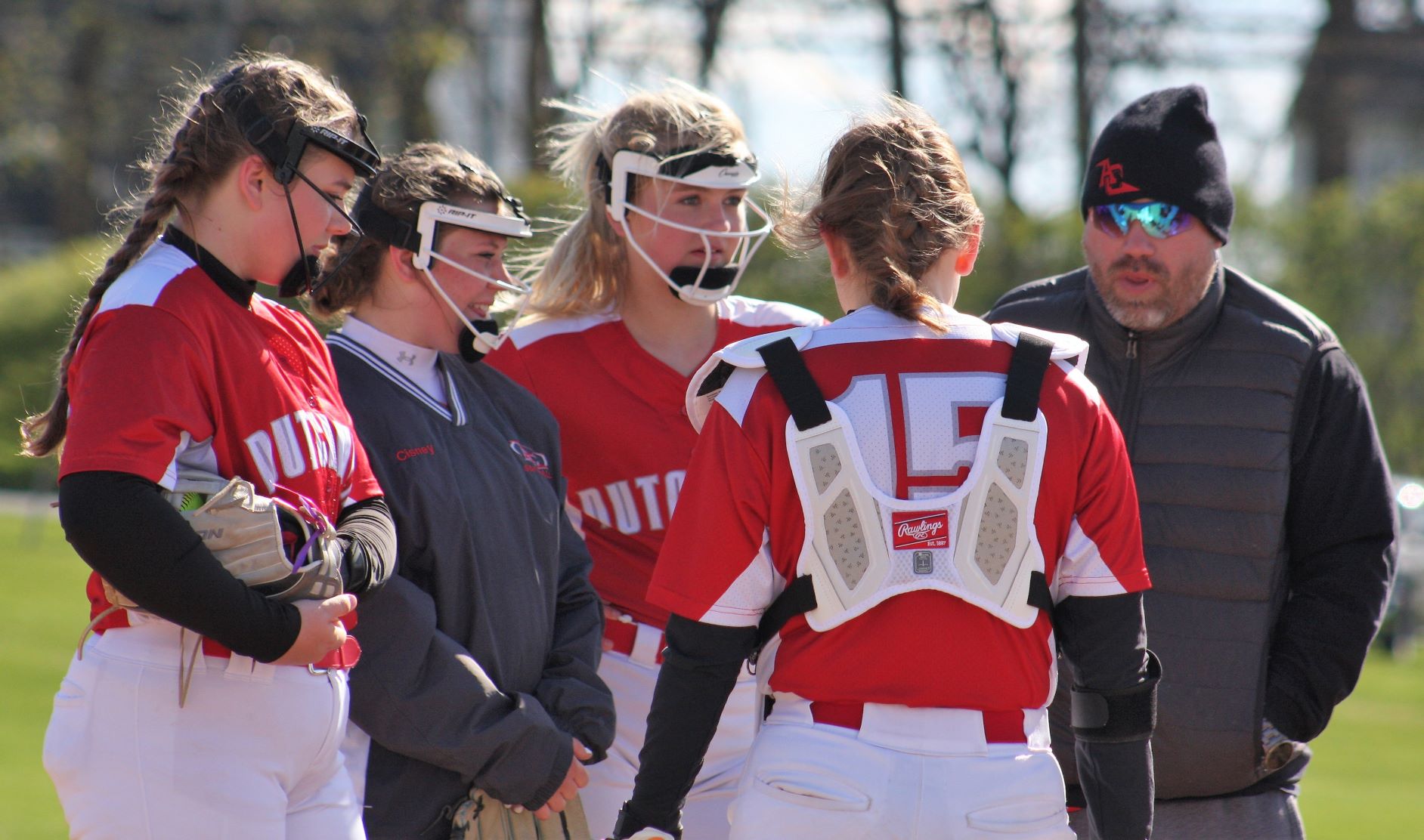 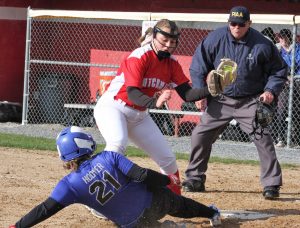 ANNVILLE – In the big picture, the Annville-Cleona has certainly enjoyed its share of success to this point of the spring. But on a few different levels, yesterday just wasn’t the Little Dutchmen’s day.

Now, the important thing for Annville-Cleona is to process it, learn from it, then forget about it and move on. Where the danger lies is in repeating some of the mistakes and having them evolve into bad habits. 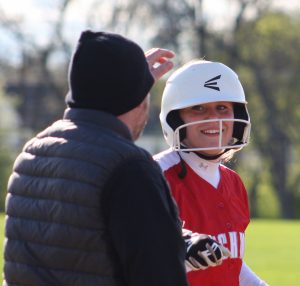 On a windy Tuesday evening at Annville-Cleona High School, the Little Dutchmen endured one of its most disappointing results of the spring, a 17-5 five-inning mercy-rule setback to Garden Spot. While the outcome may not have been as bad as the final score suggests, Annville-Cleona experienced alarming difficulties exiting bad innings.

The non-league loss dropped the Little Dutchmen to 5-4 overall. In the latest District Three power rankings, Annville-Cleona was situated eighth in an AAA classification that takes eight teams for its postseason tournament. 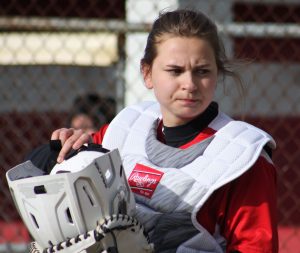 Garden Spot moved to 3-6 with the win.

The Little Dutchmen had trouble minimizing damage during three different Garden Spot rallies, including the top of the fifth when the visiting Spartans scored seven times to bring the mercy rule into play. In all three instances, Annville-Cleona fueled the Garden Spot offense with walks, errors and all-around loose play. 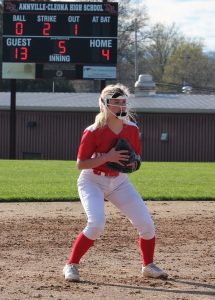 “I wasn’t sure what to expect,” said Garden Spot head coach Kim King of the Little Dutchmen. “They had lost games to some really good teams and won some other games. By their results, I had no idea what to expect.

“I thought their pitcher (Meda Pulaski) threw well,” continued King. “They hit a couple of balls well. But my outfielders made some great plays. I thought they did well at the plate.”

Annville-Cleona grabbed a 1-0 lead in the bottom of the first inning. After Tori Cisney laced a one-out single, Ella Andrews drove her home with a run-producing safety. 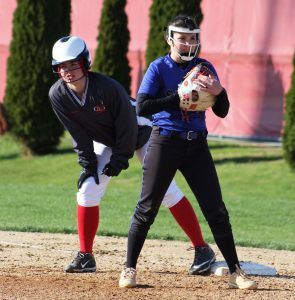 But in the top of the second, Garden Spot’s first five hitters reached base and the Spartans posted a six-spot to assume a 6-1 advantage. The Little Dutchmen got one of those runs back in the bottom of the second on Josie Clay’s RBI-grounder.

“We played well overall,” said King. “We had some hits and we had some good baserunning. I really emphasize baserunning because I think it can win games for us. It’s tough playing in weather like this, but we hit the ball up and down the lineup.”

In the top of the fourth inning, the Spartans sent eight hitters to the dish and plated four more runs on two hits, two errors and a free pass to extend their lead to 10-2. In the home half of the frame, Cisney’s two-run triple scored Claire Hoover and Ashlyn Shaak, who had walked and singled, respectively.

The Little Dutchmen tallied their final run in the bottom of the fifth on Myranda Thielemann’s double and Alex Hackman’s run-scoring single. 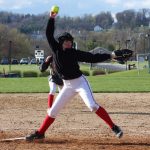 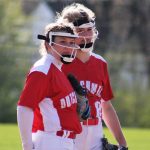 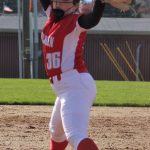 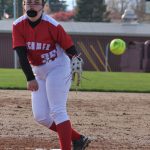 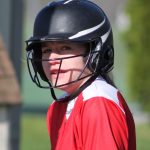 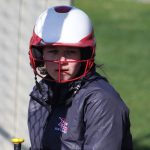 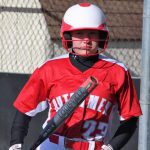 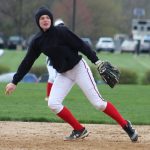 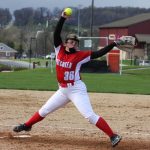 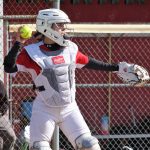 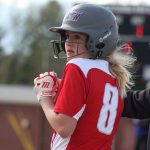 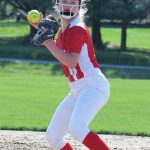 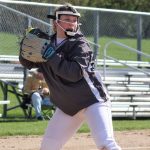 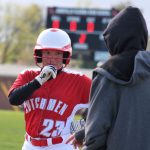 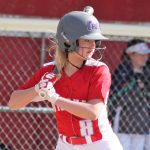 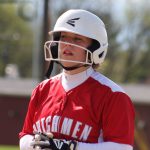 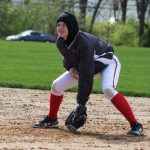