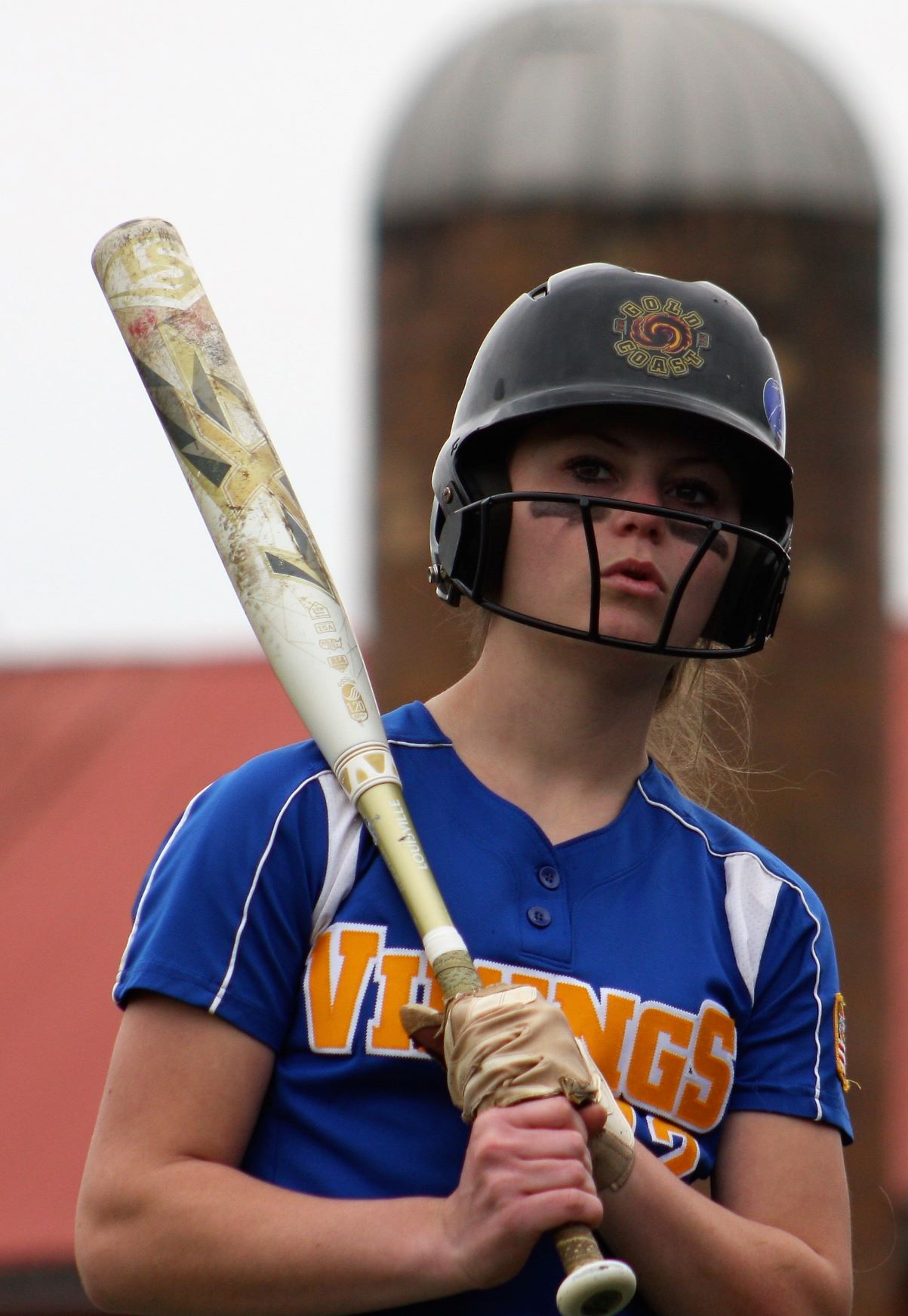 You’ve certainly heard of a hitman. Well, Autumn Bohr is a ‘hit woman’.

When it comes to softball in general and a pitch in particular, Bohr is a ruthless assassin. She attacks everything thrown her way.

Her weapon of choice is a bat.

Recently, Bohr recorded the 100th hit in just the 47th game of her four-year career at Northern Lebanon. And this week the hits just kept coming.

With a combination of advanced hand-eye-coordination, quickness and confidence, the Vikings’ centerfielder sprays the ball to all fields, with equal amounts of power and precision. Not only does Bohr hit it where it’s pitched, she hits it where they ain’t.

Following a 2-1 week that included dominant wins over Pequea Valley and Columbia, Bohr and the Vikings stand at 8-2 overall and 8-0 in Section Three of the Lancaster-Lebanon League. It’s a record that has Northern Lebanon eyeing the L-L League and District Three Class AAAA postseasons.