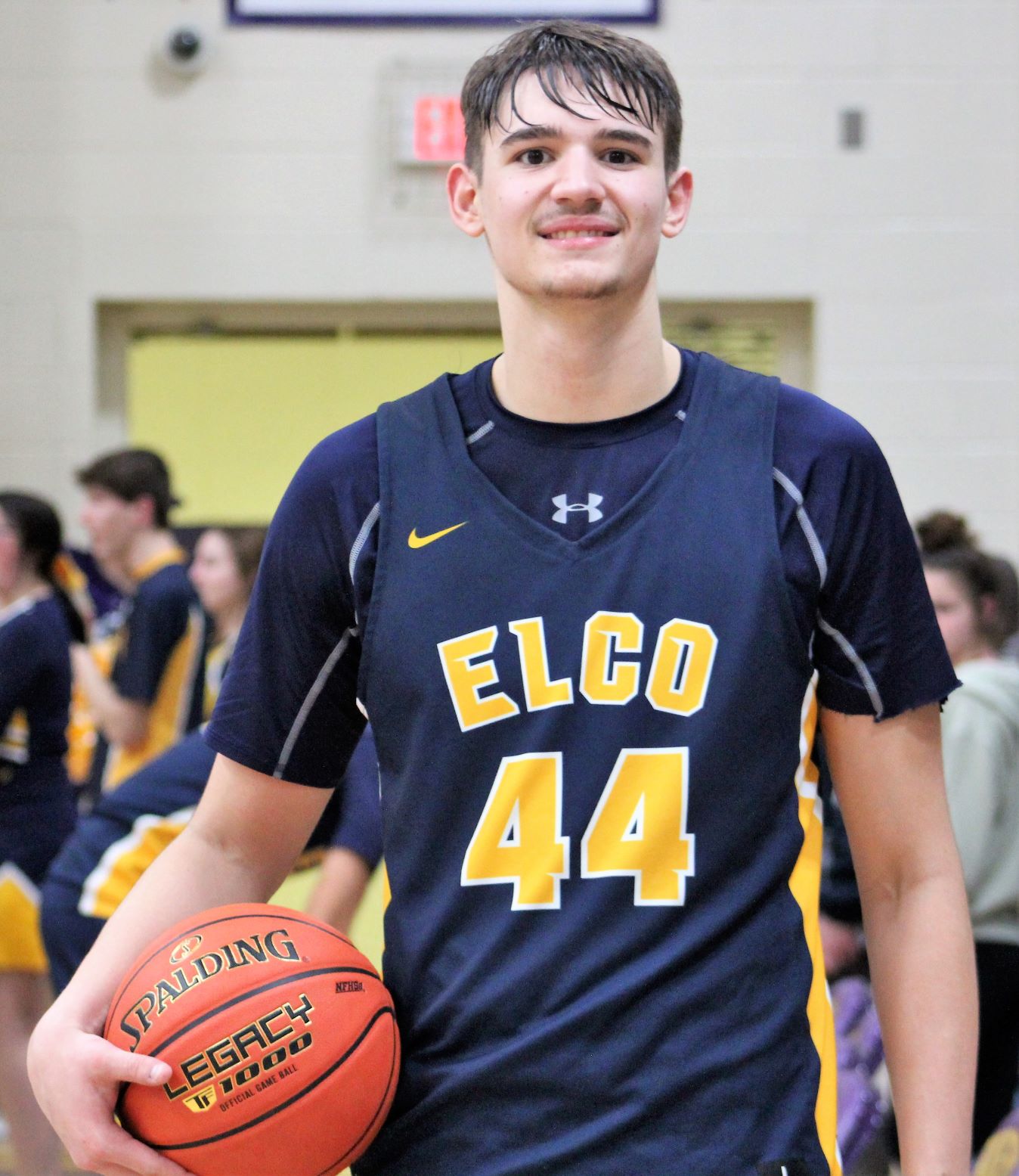 It took some time for Corey Attivo to adjust, to develop a rapport with his teammates, to become ingrained in the cultural chemistry. But once he did, his confidence grew, his role on the team was enhanced and he has developed as a basketball player and a person.

By the end, the Elco boys’ basketball team has been looking to Attivo in tough situations, he has become the Raiders’ go-to guy. He has rewarded the Raiders’ trust with a trip to the state playoffs

This week, Attivo and Elco qualified for the PIAA postseason for the third time in program history with a pair of victories in the consolation bracket of the District Three Class AAAA tournament.

On Wednesday, Attivo poured in a game-high 29 points to lead Elco to a resounding 66-50 triumph at Boiling Springs in the District Three Class AAAA fifth-place game. In the third quarter of that contest, Attivo reached the 1,000-point plateau for his career.

Two days earlier, the 6-7 senior center had struck for a dozen points in the Raiders’ 49-44 come-from-behind victory at Eastern York.

In addition, this week Attivo was named to the Lancaster-Lebanon Section Four’s all-star team by a vote of the circuit’s coaches.

For the season, Attivo is averaging about 14.5 points per outing and ranks as one of Elco’s top rebounders.