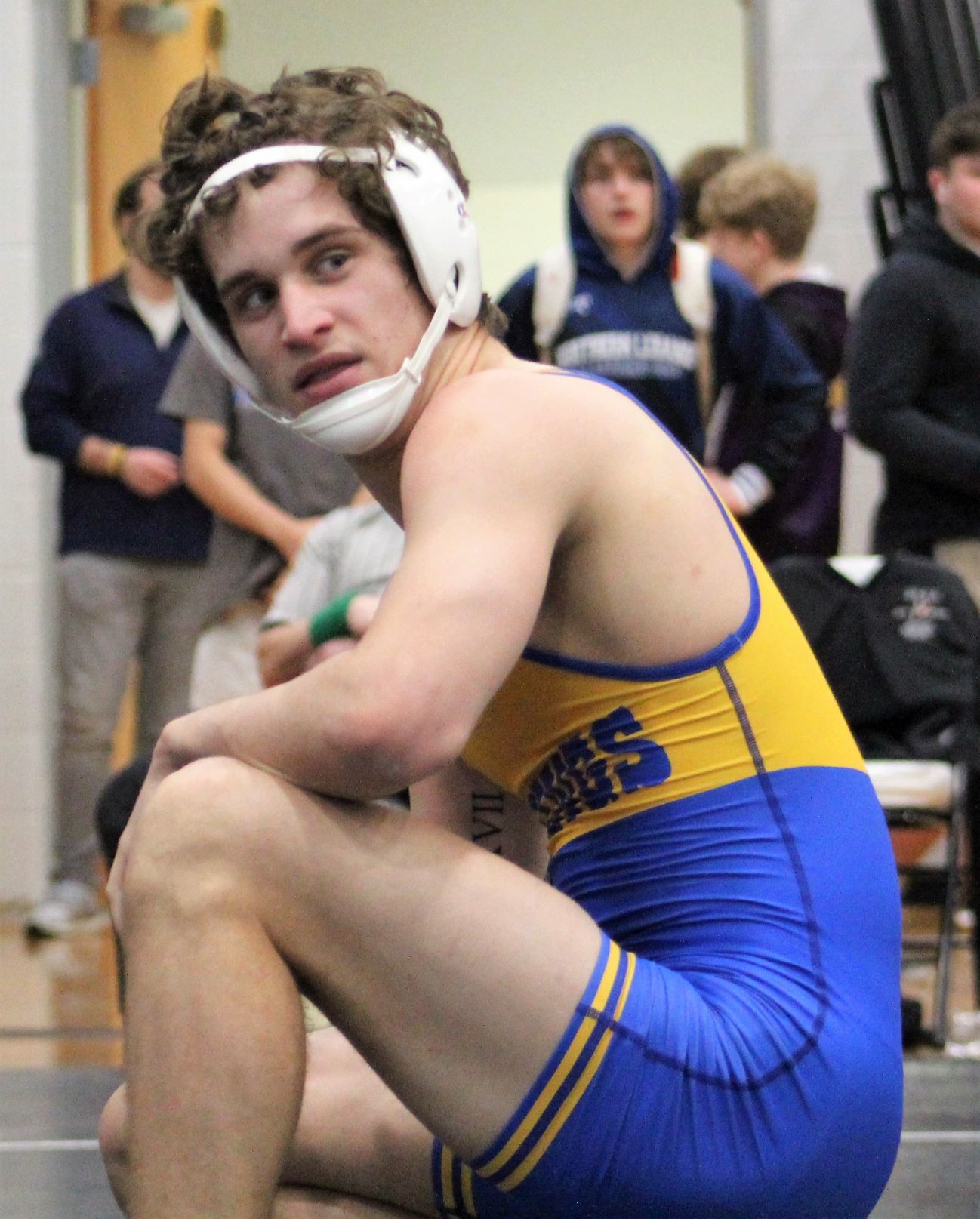 It’s all come down to this for Cooper Gill. It’s his senior season and he wants to end his career with a bang.

Gill is prepared to leave it all out on the mat.

In the final bout at 160 pounds, Gill stuck Anthony Glessner of Bishop McDevitt at the 5:14 mark. He had reached the championship match with a second-period pin of Columbia’s James Brady in the semifinals.

Gill opened his run with a nifty 17-second fall of Elco freshman Luke Bailey in the quarterfinals. Gill’s dominating performance at the Central Dauphin East sectional lifted his overall record to 24-6.

The outing also set him up for future success, at the upcoming District Three Class AA postseason back at Central Dauphin East, at the PIAA Class AA regional tournament at Freedom High School in Bethlehem and quite possibly at the state postseason at Hershey’s Giant Center next month.