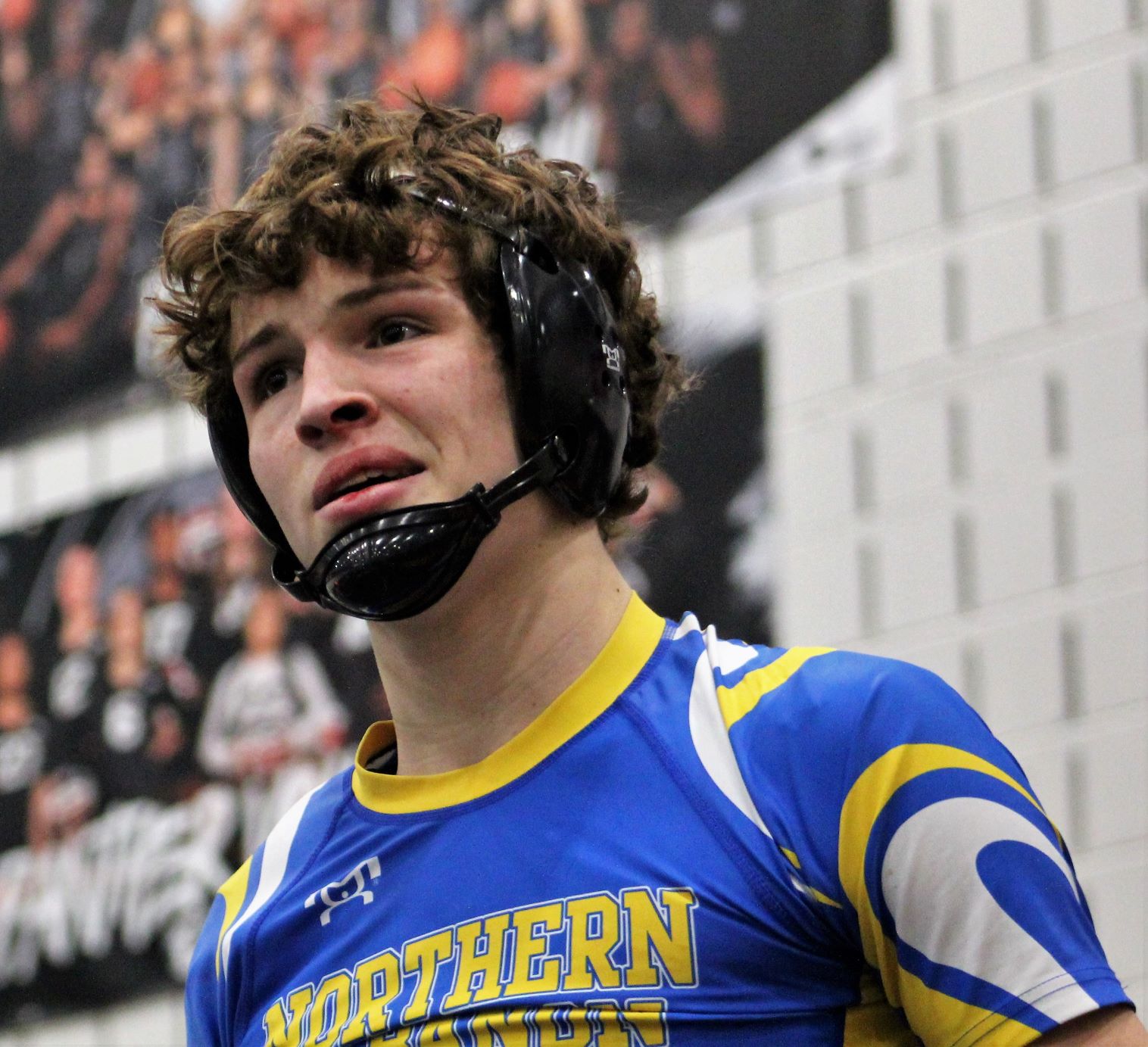 Kayden Clark is bought in. He’s a part of the culture. He’s the kind of material that helps create the fabric.

Clark is a member of Northern Lebanon’s extended wrestling family.

This performance was as much for his comrades, his teammates, his brothers, as it was for himself.

Clark, a Viking senior, had entered the tournament as the runner-up from the Section Two event a week prior. He went 3-1 at Districts to raise his record to 33-14 and qualify for next weekend’s PIAA Southeast Regional at Bethlehem’s Freedom High School.

Clark had been relegated to the 145-pound consolation bracket at the District Three Class AA event by a 7-2 loss to eventual champion Ean Wilson of Boiling Springs in the semifinals. But in his next bout he bounced back nicely, in the form of a 3-1 victory over Berks Catholic’s John Maurer.

During the fall season, Clark starred on the gridiron for Northern Lebanon, earning an all-Lebanon County selection.