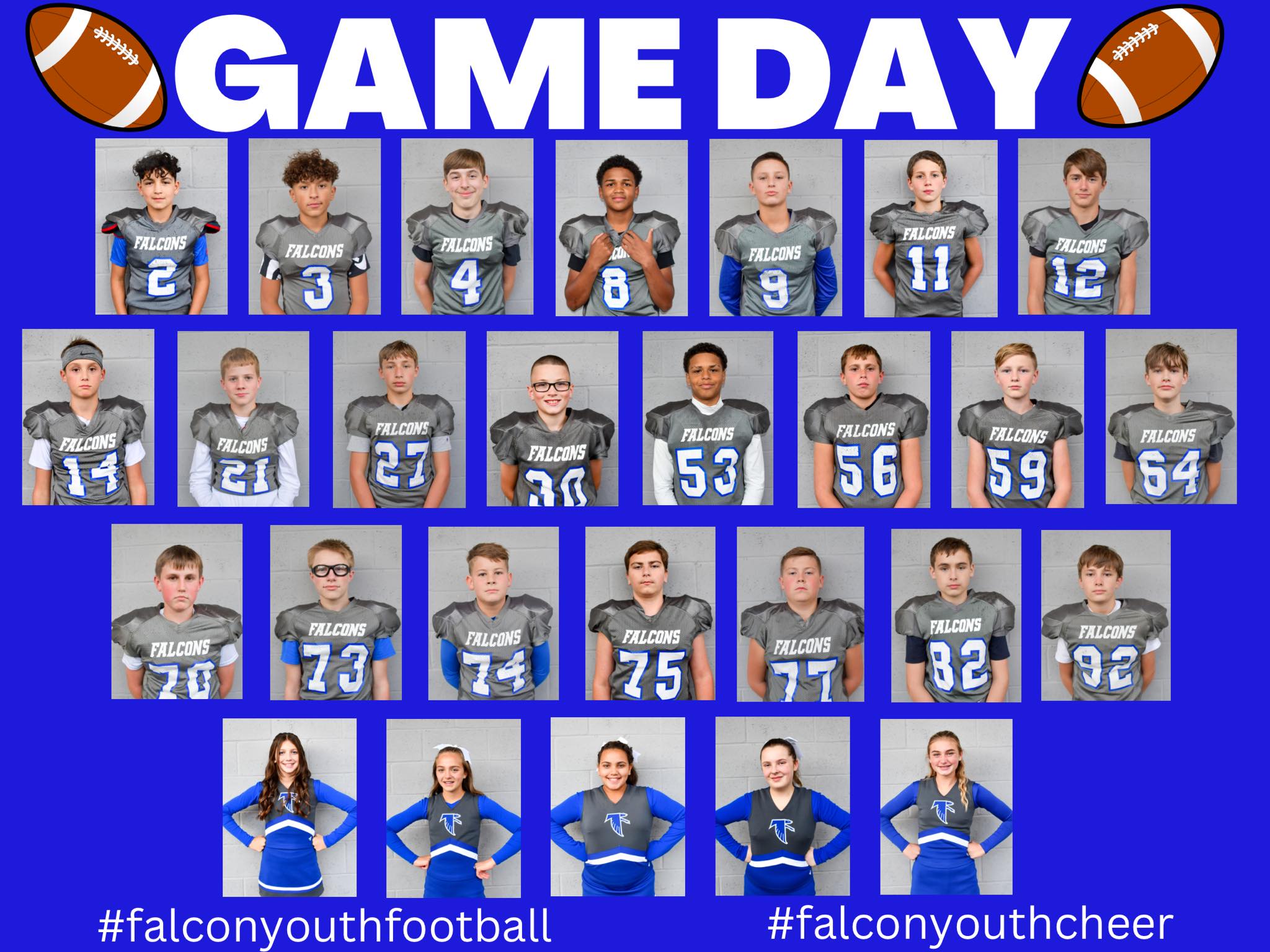 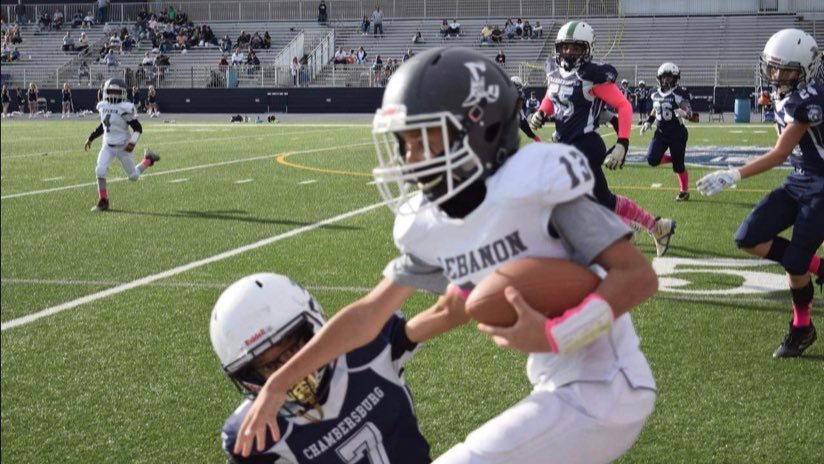 McDade Burrus racks up some YAC (yards after catch) 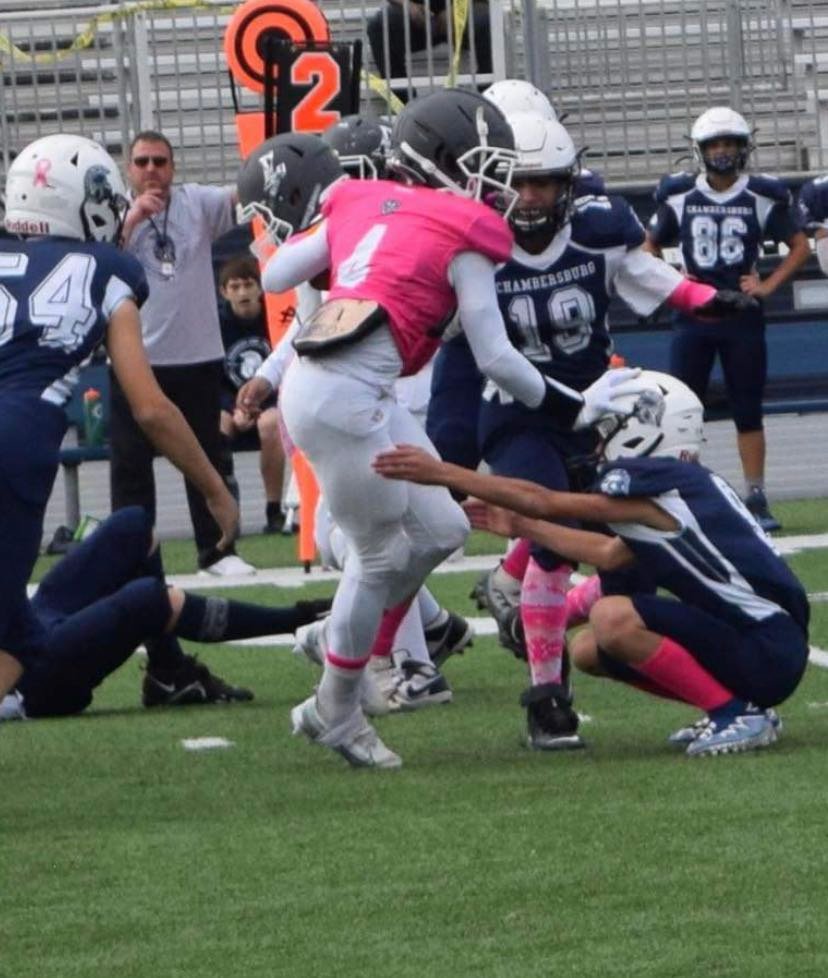 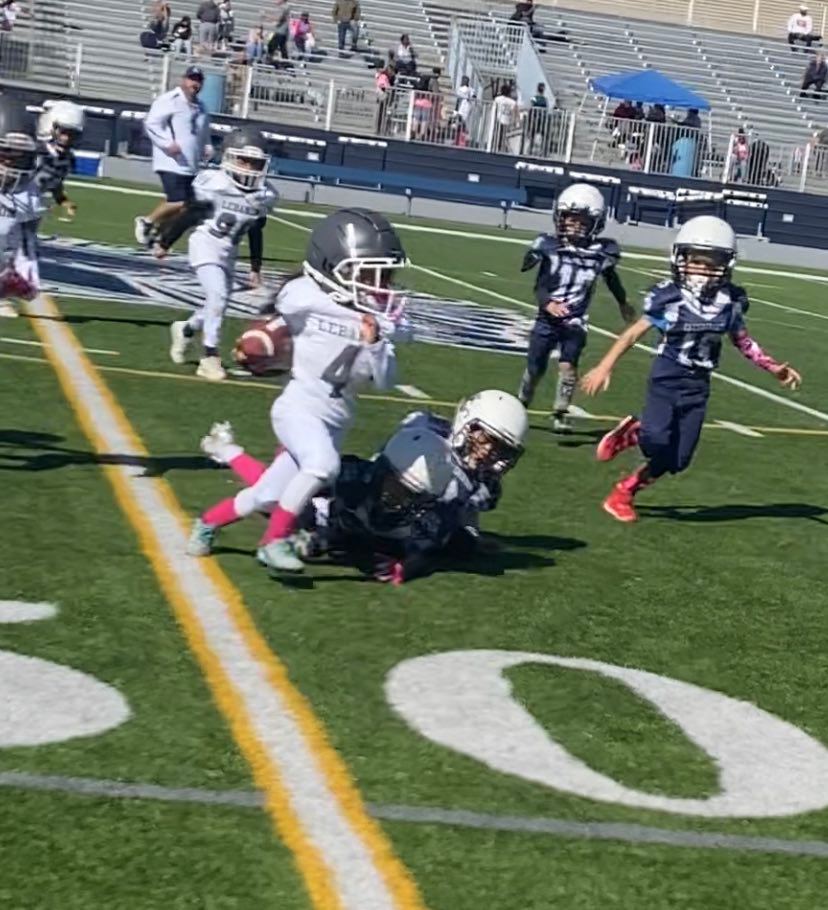 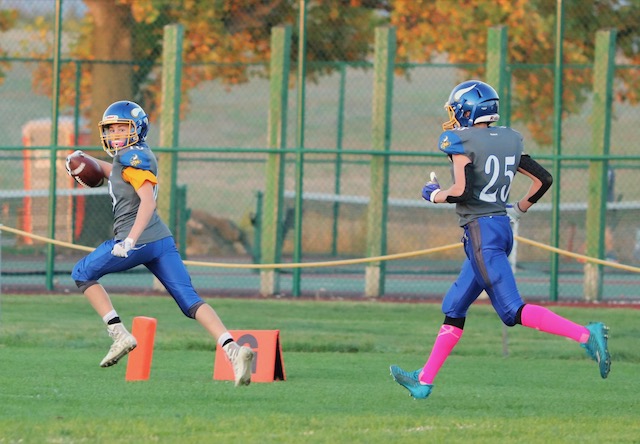 Bryce Yocum takes into the end zone for a Viking touchdown 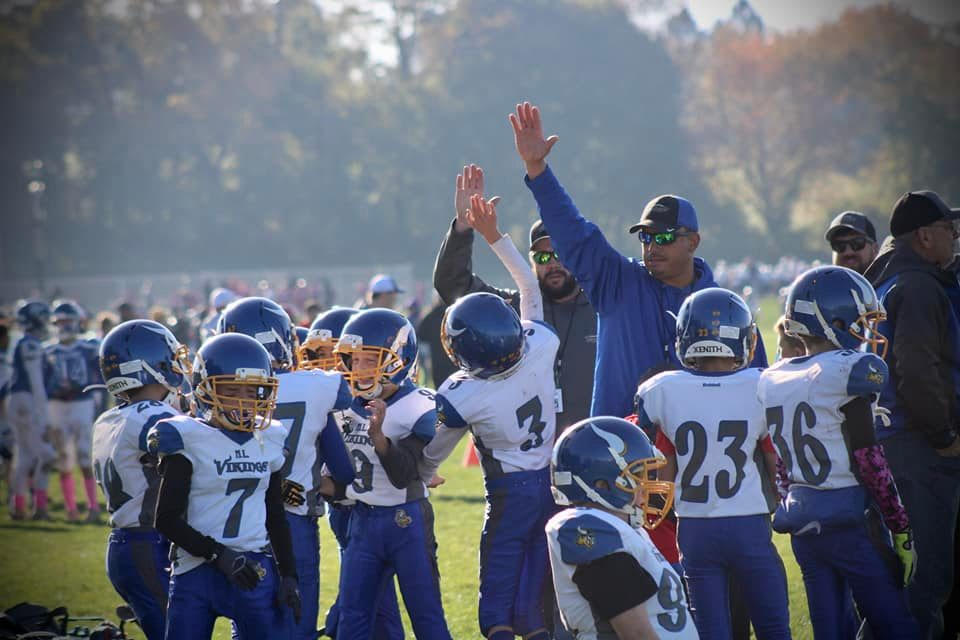 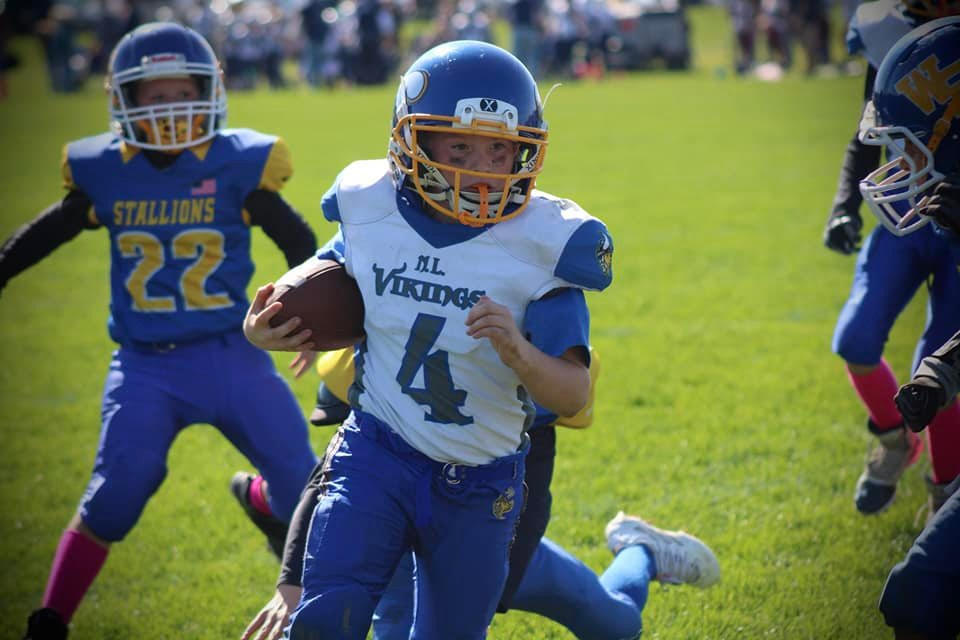