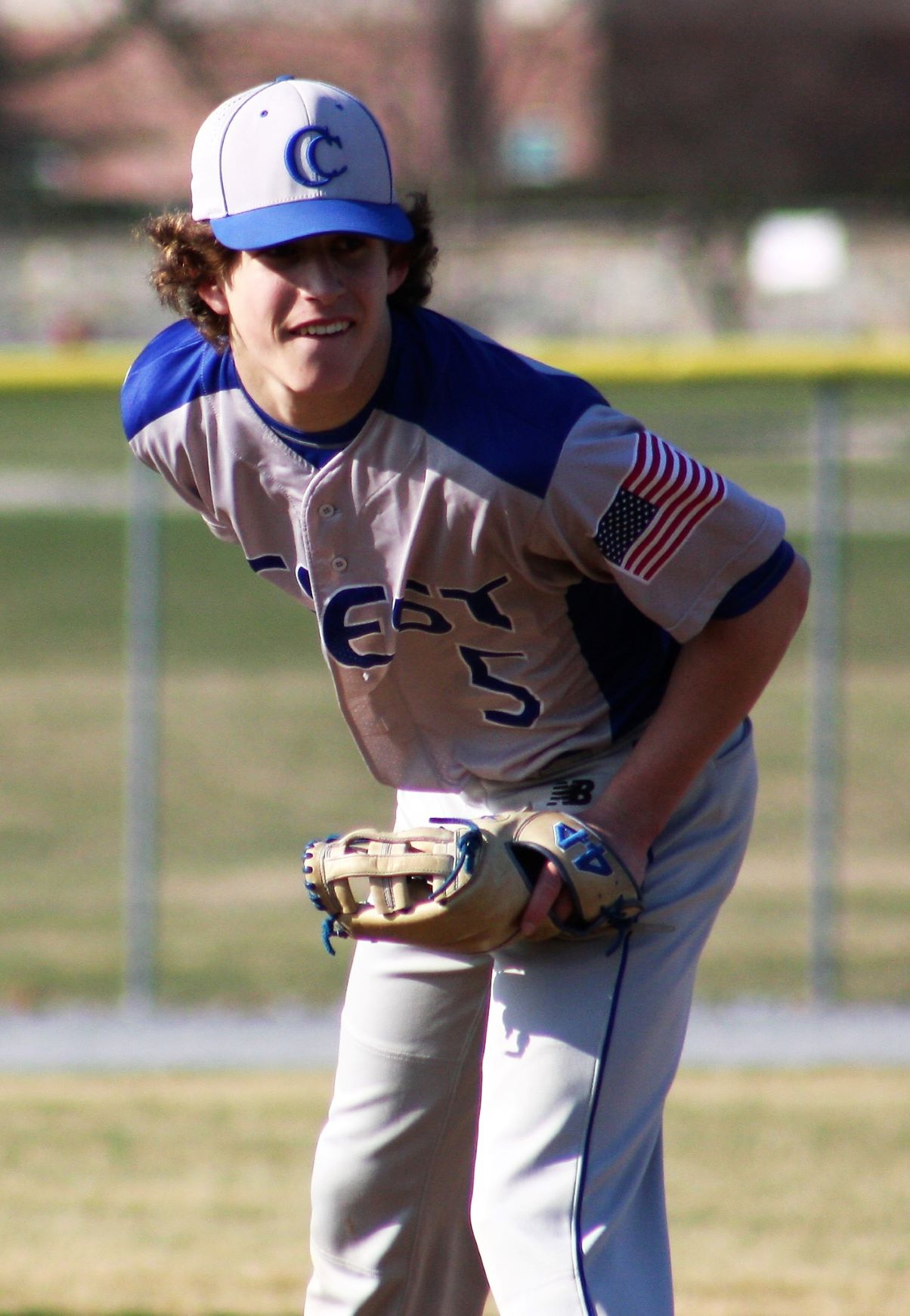 On Wednesday night at Palmyra High School, Beard picked up where he left off.

Beard starred both on the mound and at the dish, as he led Fredericksburg to an victory over Campbelltown in both teams’ season opener.

On 101 pitches, the hard-throwing right-hander picked up the pitching win. Beard scattered two hits, fanned 11 and issued a pair of free passes.

He was just as impactful with a bat in his hands. Offensively, Beard went three-for-four with a couple of RBIs and two stolen bases.

During the spring for the Falcons, Beard compiled a 3-1 record with 23 strikeouts and a 2.00 ERA over 23 innings pitched.

After competing for Fredericksburg this summer, Beard plans on continuing his athletic and academic careers on the collegiate level.