Despite Being Under the Weather, DiGiacomo Hopes to Defend Tradition-Rich County Amateur Title 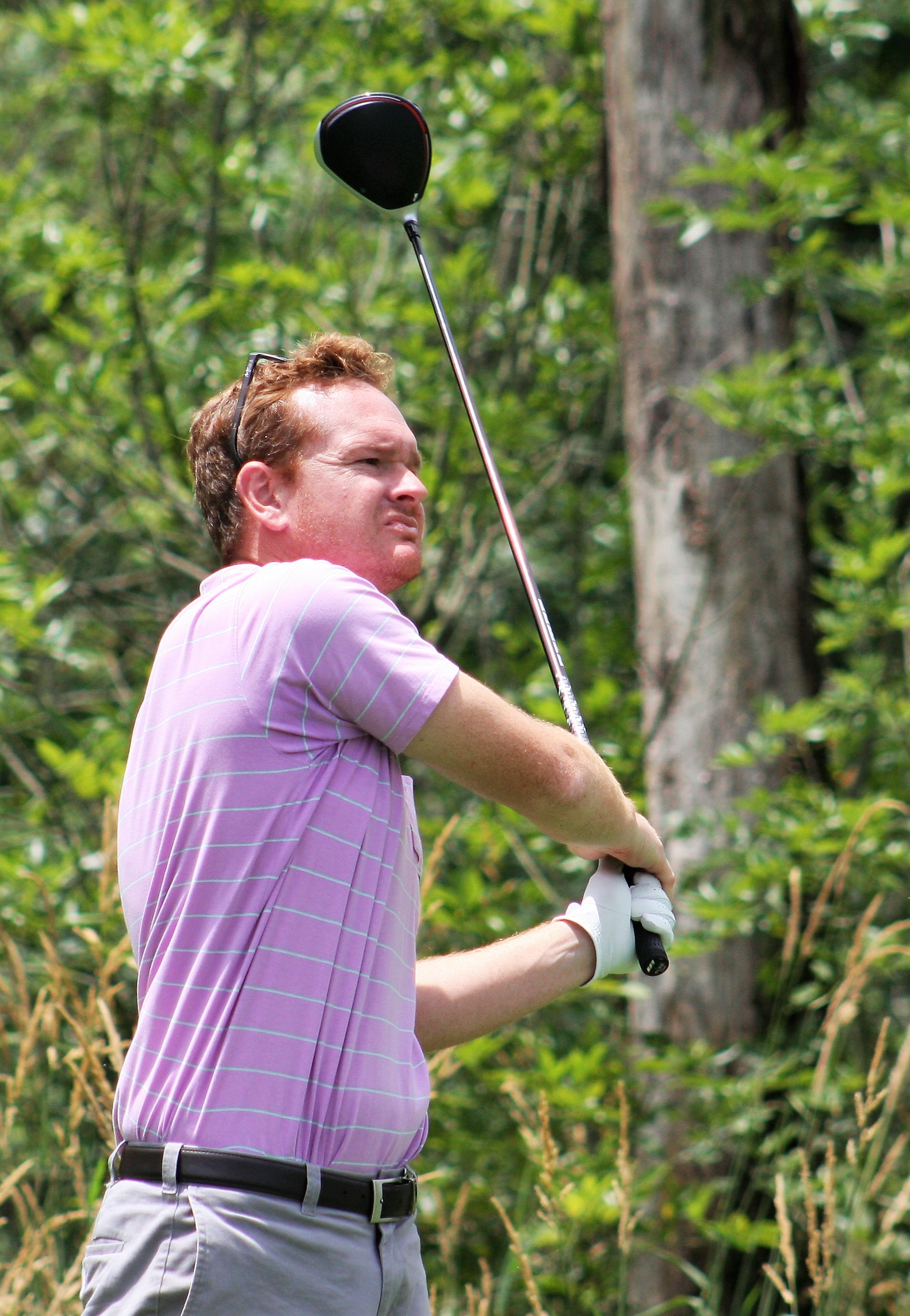 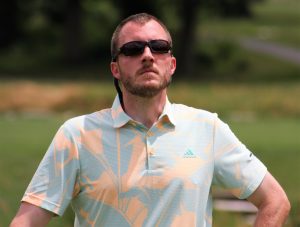 With all due respect to The Masters, not only is the county amateur Lebanon’s finest golf tournament, it is simply one of the locale’s best sporting events overall. For many of the same reasons, not the least of which is tradition. 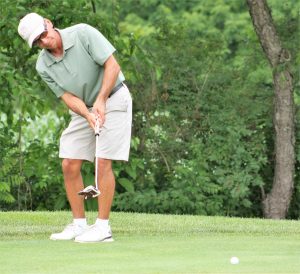 In one sense, the Lebanon County Amateur maintains itself, sustains itself and perpetuates itself through that tradition.

As 26 of the locale’s best players gather for the annual staging of the 64th Lebanon County Amateur Golf Championship, Presented by Perry C. Umlauf, OD, it provides an opportunity to reflect on what the event means to local golf and the Lebanon community. This year’s tournament will be contested Saturday and Sunday over Lebanon Valley’s par-71, 6,136-yard course in Myerstown.

John DiGiacomo is the current reigning champion. Justin Arnt is the co-tournament director and finished as the runner-up last year.

“I love the county amateur,” said DiGiacomo. “I feel like there’s always good competition and a good variety of players. I enjoy seeing the people and for some, the only time I get to see them is playing at that tournament. They’re good people.”

Both DiGiacomo and Arnt began playing in the county amateur during the latter stages of their scholastic days and in the early portions of their collegiate careers. It was a time in their lives when they were discovering who they were as people, and their golf games were blossoming. 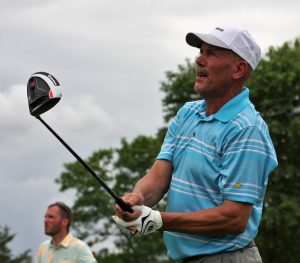 In 2001, DiGiacomo captured his first Lebanon County Amateur title at Royal Oaks, during one of his initial forays into the tournament. He had played in about 15 subsequent county amateurs before breaking through last year at Pine Meadows.

“When I first started playing in the county amateur, I didn’t have much experience as a competitive golfer,” said Arnt. “But going up against previous county amateur champions and a quality field meant a lot to me. It was challenging the first few years, because I didn’t know a lot of the players. It was a little uncomfortable. But that made me better. It made me strive for me, it made me want more.” 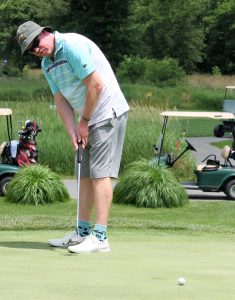 “I was in a very good frame of mind,” said DiGiacomo of last year at Pine Meadows. “I was calm and I felt confident. That’s what I specifically remember. I was looking forward to it and I played well. I love to be that way, but sometimes it’s just not that way.”

With his championship in 2021, DiGiacomo became the fifth different player over the last five years to claim the county amateur title. He fired a sizzling three-under par final round 69 to best Arnt and the rest of the field by three shots.

“I’m not feeling terrible, but I have a range of symptoms,” said DiGiacomo on Tuesday. “We’ll see how I feel on Saturday. It would be an honor to defend my title. I’m looking forward to playing if I can. I’m sure I’ll give it a shot, but I don’t know if I’ll be 100 percent. I haven’t golfed in June.”

“Things have changed and my game has changed,” said Arnt, when asked about first being introduced to the county amateur. “Back then I think I had a little bit of a go-for-it mentality. I was always in attack mode. But I still do get nervous. That shows it means something to you. Those are good feelings to me and key feelings to have. That has not changed.” 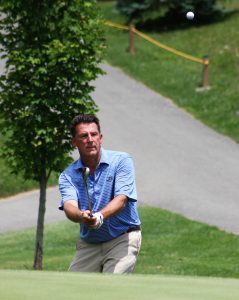