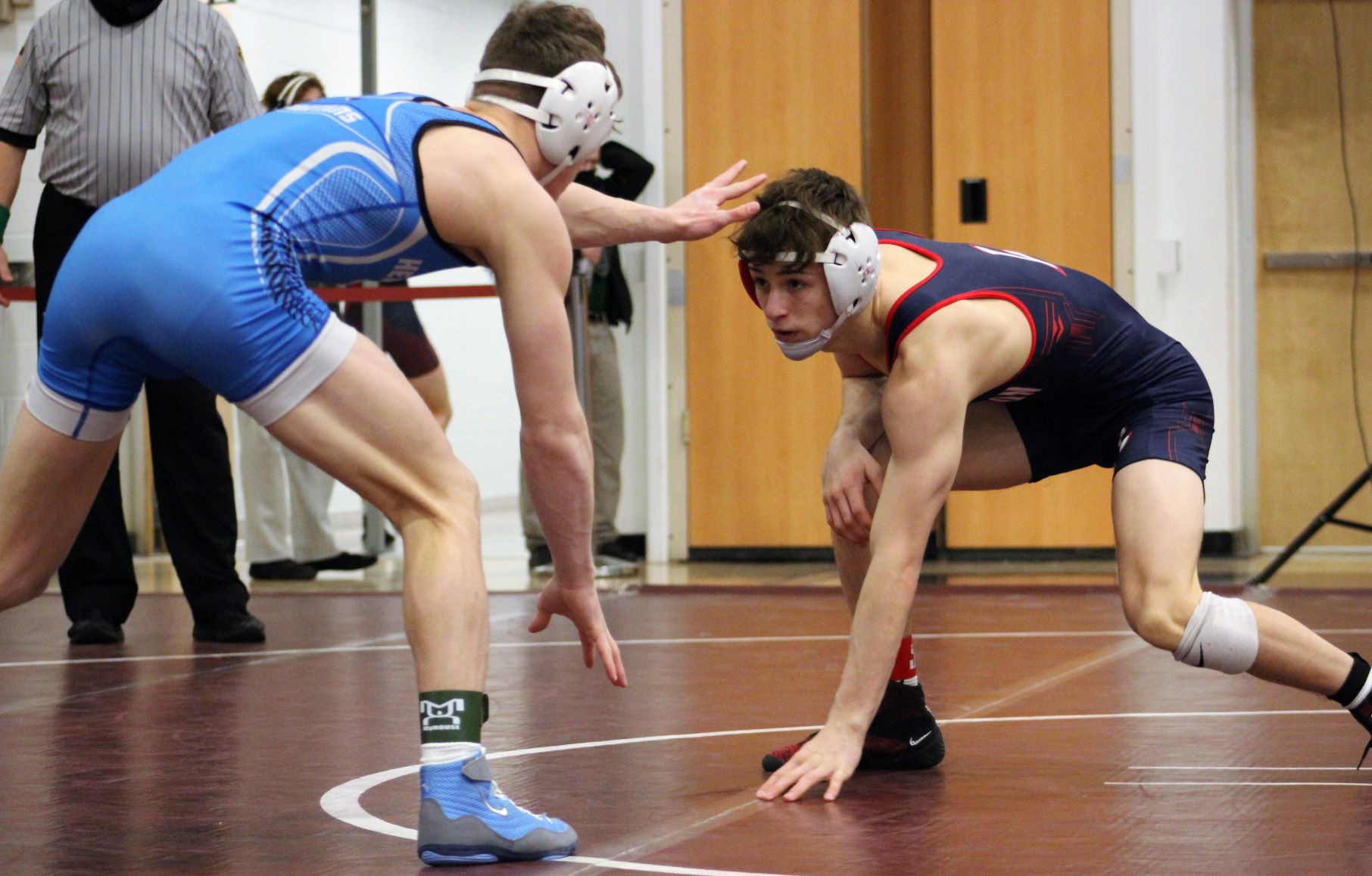 Griffin Gonzalez is steadily and methodically piecing together quite a scholastic wrestling career. His roots are an important foundation, a jumping off point to his potential.

But make no mistake about the fact that Gonzalez has bigger fish to fry.

Gonzalez entered the final period against Trainor trailing 4-3, before outscoring him 5-1. Gonzalez had reached the championship bout at 152 courtesy of a 4-2 decision over Austin Brass of Ephrata in the semifinals.

For the event, Gonzalez compiled a 4-0 mark to push his overall record for the season to 31-1.

Gonzalez’s Lancaster-Lebanon League outing will prepare him well for the bigger postseason tournaments on the horizon, like the District Three Class AAA championships and quite possibly the PIAA Championships.