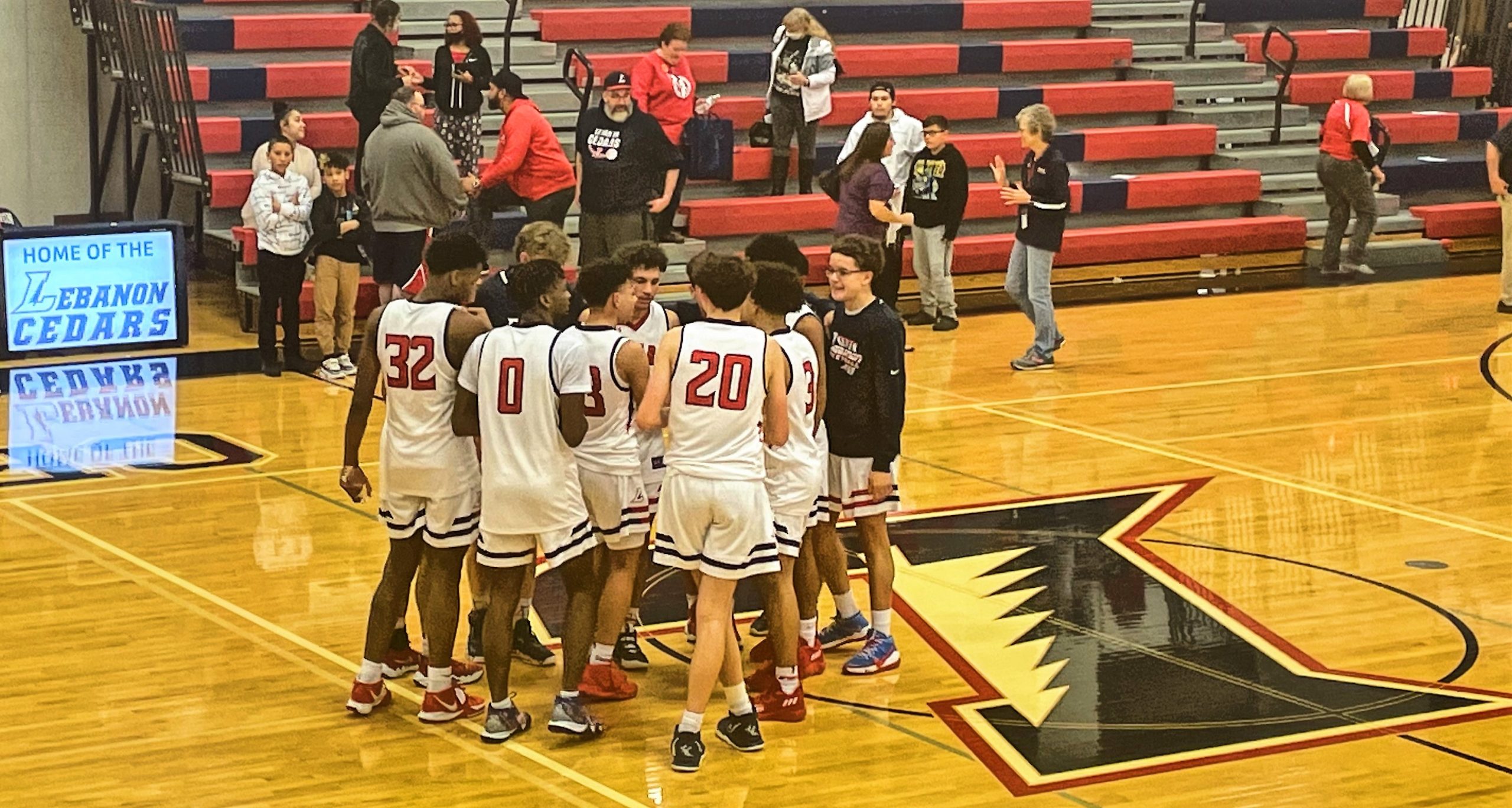 The game was up for grabs with each team leading for a fairly equal amount of time. Lebanon’s first point came from Adrian Cruz with a three-pointer, putting them up, 3-2. Lebanon led the first quarter, but Elco came back in the second quarter leading 18-16 going into the half.

The fourth quarter was a back-and-forth affair. Lebanon’s Cruz hit a ‘three’ to tie up the game at 27-27. Right after, Emmanuel Mason made another ‘three’ giving the Cedars a 30-27 lead. The game ended with foul shots from Marquis Ferreira and Adrian Cruz.

In addition to Cruz and Ferreira, Lebanon’s scorers were Emmanuel Mason with eight points and Kevin Smith with three.

Lebanon’Ferreira was awarded the MVP of the tournament. Lebanon also had two players on the all-tournament team, Cruz for his great shooting and Nate Diaz for his all-star defense.